It is very easy to set up industries in such type of land, expenses are also much less than other departments. Where in Tronica City today the rate has been touched up to fifty thousand per square meters, while few kilometers far away near Dundahera Industrial Area, Khekra and Near District Jail Baghpat, land is available around 3000 to ₹ 5000 per square yards. Out of this where at UPSIDA’s plot transfer and lease expanses are around 3500 per meter here the all expenses are very low at around 500 per square yards which include registration fee, change of land use and map sectioned fee from the concerned department, etc.

The present industrialists of Delhi and Tronica City are setting up their units at Dundahera, Nanu, Allipur, Subhanpur villages. These areas will be very easy to reach just after the completion of Delhi Saharanpur National Highways 709B and Delhi Dehradun Economic Green Corridor Expressway. The construction works of national highway 709B is about to complete, while Delhi Dehradun’s highway completion deadline is March 2023. The Government of Uttar Pradesh is taking fast steps towards making favorable atmosphere for the industrialist and investors which are coming to Uttar Pradesh. With a tremendous boom in rank of ease of doing business Uttar Pradesh is now at number two among the states. To make it possible, Single window portals like nivesh mitra etc., for taking no-objection certificates of around 80 departments are already working with citizen charter. so the development of such areas is not surprising, to be setting up units or investing in such areas at the present time, will be very beneficial. 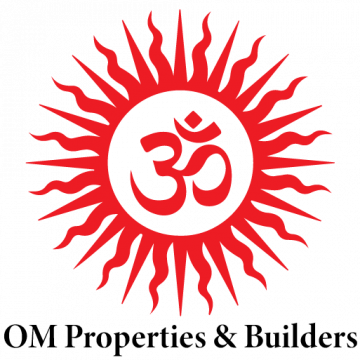 UPSIDA has revised the new allotment rates for all sites 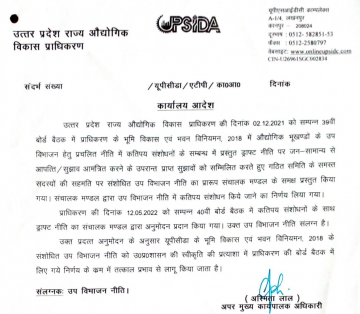 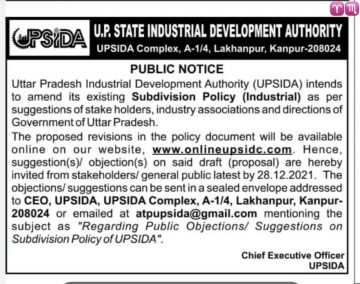