The corridor will be six-laned, access-controlled with service roads on both sides. The project has been divided in four parts:

According to the A senior National Highway Authority of India official, The first 32 km section between Delhi and EPE in which 14.75 kms will be elevated with an estimated cost of Rs 1,100 crore, would start from the NH-24 near the Akshardham flyover and would pass through Ramesh Park, Geeta Colony, Shastri Park, Sonia Vihar Extn, West Karawal Nagar, Ankur Vihar and finally touch the NH-709B at Pooja Pusta Police Chowki near Tronica City Industrial Area. The remaining portion of the NH-709B, which will be 124kmlong, will be constructed between EPE and Saharanpur.

This highway 709 b is under progress but road is broken near village Tyodee …..It’s arise a question on company…
Poor material is used… 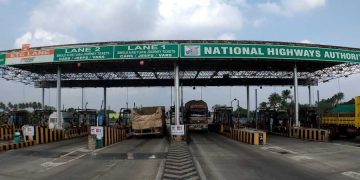 Toll Plaza will be at Mandola for Akshardham-Saharanpur National Highway 709B and Delhi Dehradun E-Corridor Expressway, reach Tronica City within 30 minutes 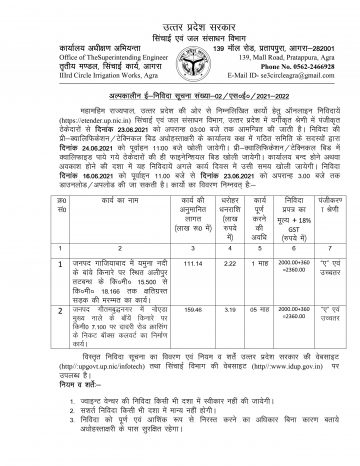 Delhi to Dehradun within 2 hours and 30 minutes by 2023, via Economic Corridor green expressway